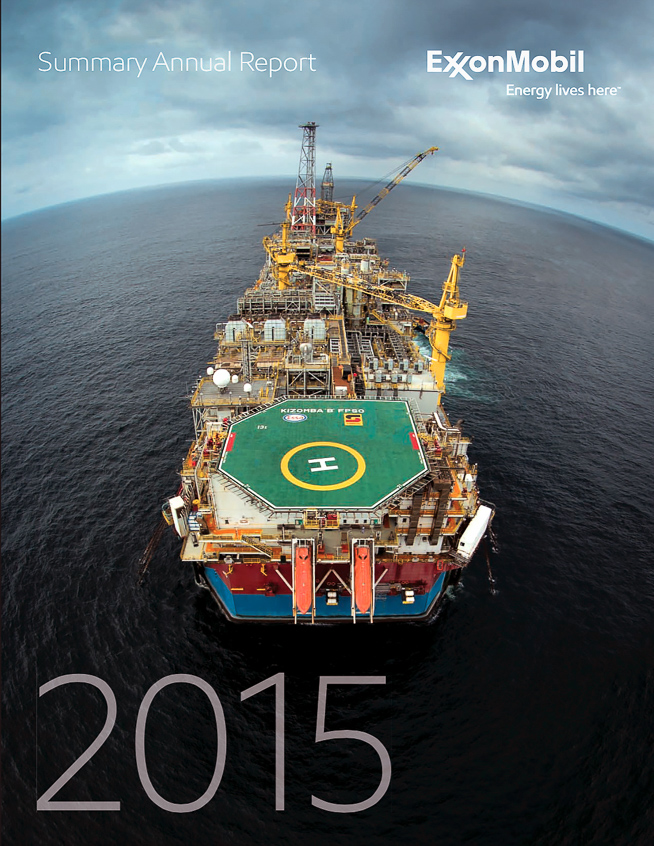 The cover image was taken from a helicopter off the coast of Angola.

I'm a little late in posting this, (the 2015 annual reports were actually released during April of 2016), but I wanted to share some of the published work from the last ExxonMobil annual report.

Although we shoot all kinds of things:  lab technicians, testing, construction sites, high-tech control rooms, etc., for some reason this particular year, they featured several aerial photos of maritime facilities and ships.  These are always challenging to shoot, and we go through a lot of safety training including HUET (Helicopter Underwater Egress Training) just to be able to work out of aircraft offshore.  Basically, if you've seen the old Richard Gere movie, “An Officer and a Gentleman”, it's very similar to that.  You're dunked several times in a mock helicopter fuselage in a large swimming pool upside down and you have to unbuckle and swim out through a window.  Fun stuff!

The cover image was shot of the coast of Angola, and the spreads are from shoots in Rotterdam, The Netherlands, Jubail, Saudi Arabia, Baton Rouge, USA, Qatar, and from the Gulf of Mexico.  We shoot thousands of photos in these various locations, and there are many rounds of editing, so it's gratifying when you finally get to see some of the work in print.  I'm thankful for wonderful clients, and cool opportunities to travel the world, and I can't wait to share some for he work from 2016 after it's released. 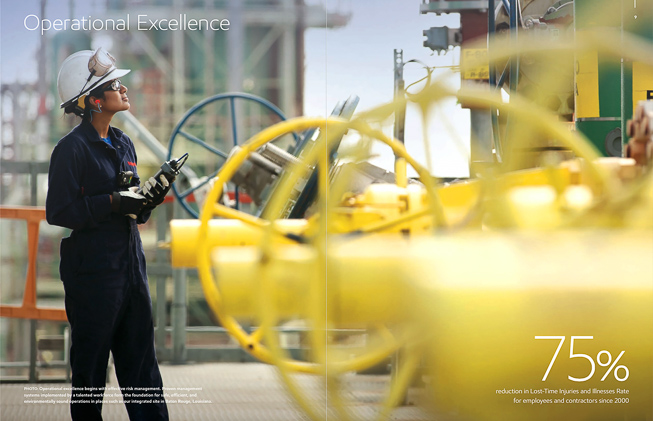 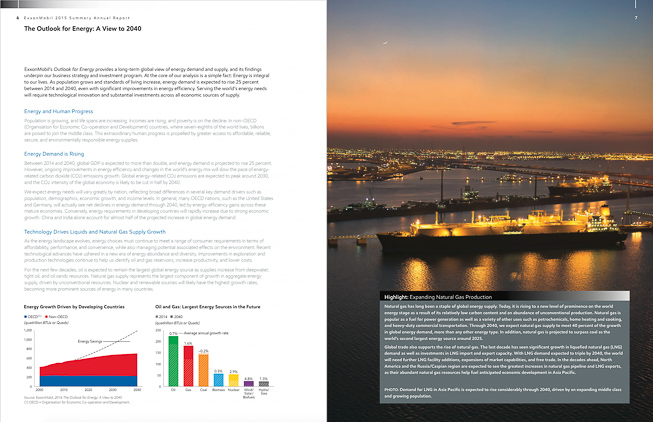 A sunrise image of an LNG tanker in Qatar. 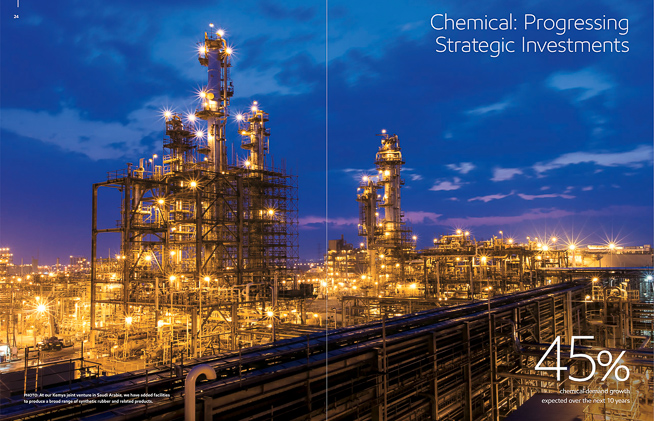 A chemical plant in Saudi Arabia. 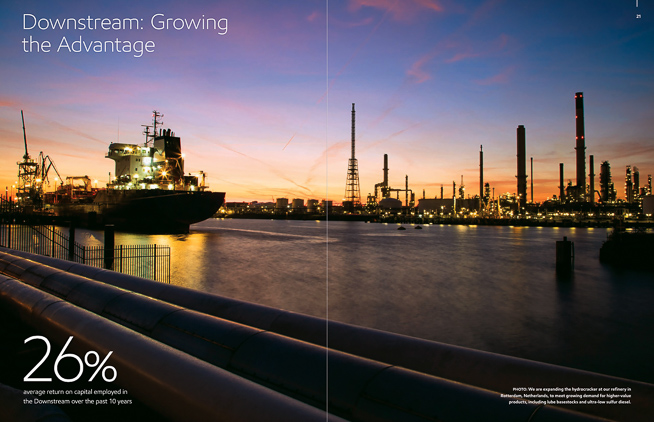 A ship unloading at the Rotterdam refinery in The Netherlands. 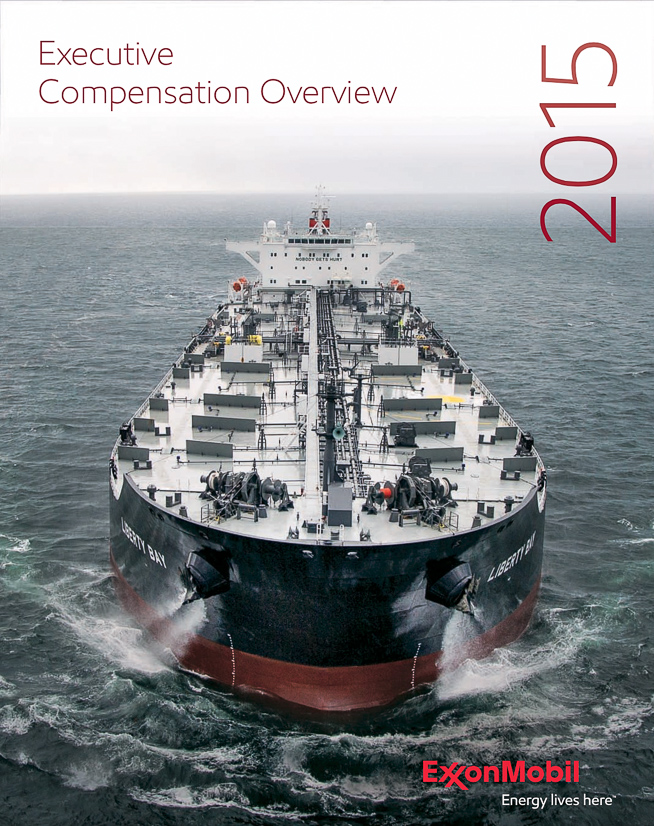 A tanker undergoing sea trials in The Gulf of Mexico.