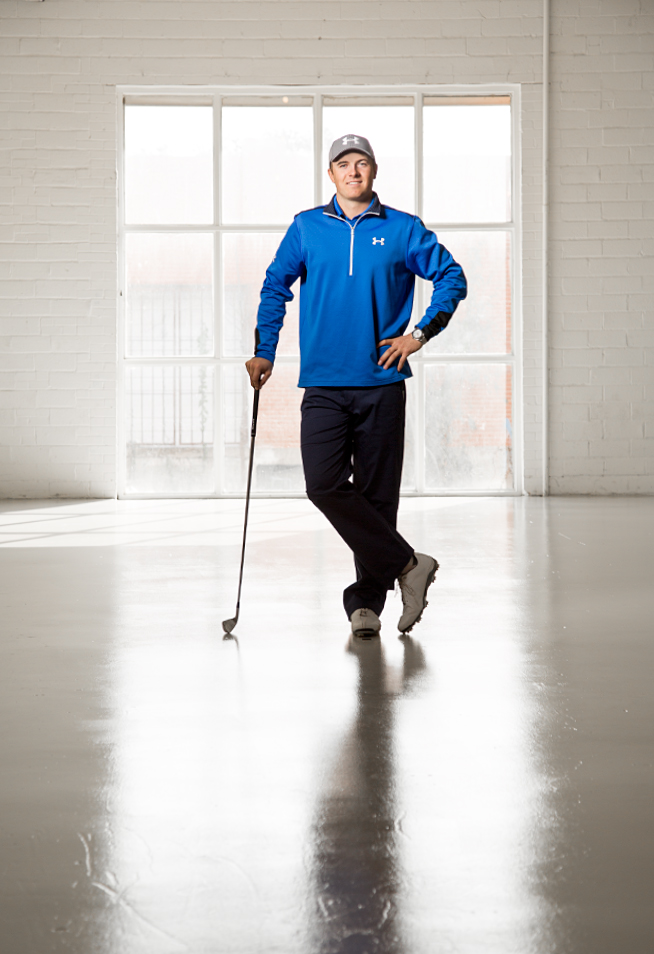 Jordan Spieth during a studio shoot in Dallas.

My first job after college was a staff photographer position at The Augusta Chronicle in Augusta, Georgia.  I was only there one year, but I was able to cover The Masters and walk the unbelievably green fairways of Augusta.  It may be one of the most beautiful places in the world, and I consider myself pretty lucky to have photographed the tournament as a fledgling 24 year old sports photographer.  Augusta National is notoriously tough and very limited on credentials, but we were treated well there not only because we were the hometown paper, but also because our owner was a member.

I still remember surviving that week on pimento cheese sandwiches (one of the few concessions available there), which were cleverly wrapped in green wrappers so the course would still look pristine on TV even if patrons decided to discard their trash on the course.

I'm not a good golfer, but ever since my time there, I always watch The Masters with interest, and it was even more interesting this year since a young golfer I recently photographed was in the lead.

About a year ago I was assigned to photograph Jordan Spieth, a young PGA golfer who is now the newly crowned 2015 Masters Champion for Sports Illustrated.  It was a rainy winter day, and even though he was home and off the tour at the time of the shoot, his schedule was super tight with appointments, so we ended up renting a cool studio space at Bolt Productions in Spieth's hometown of Dallas.  Will Rutledge assisted with the shoot, and we were able to do 5 different setups in 20 minutes.  We used a variety of setups, all with Profoto gear from Bolt.  Jordan was incredibly polite, humble and cooperative.

It was a real thrill to watch him kill it at The Masters this week – he's got a great future ahead of him. 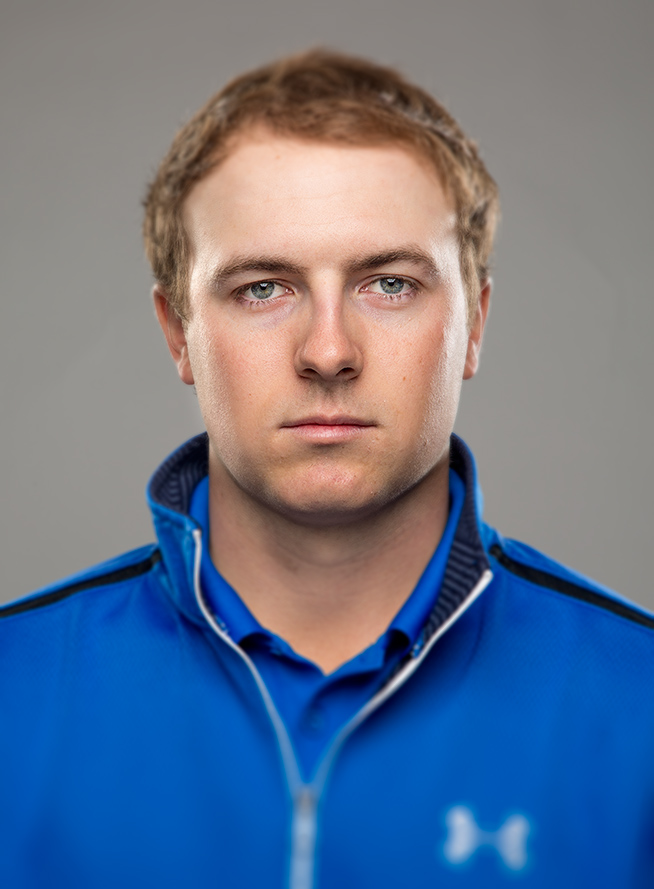 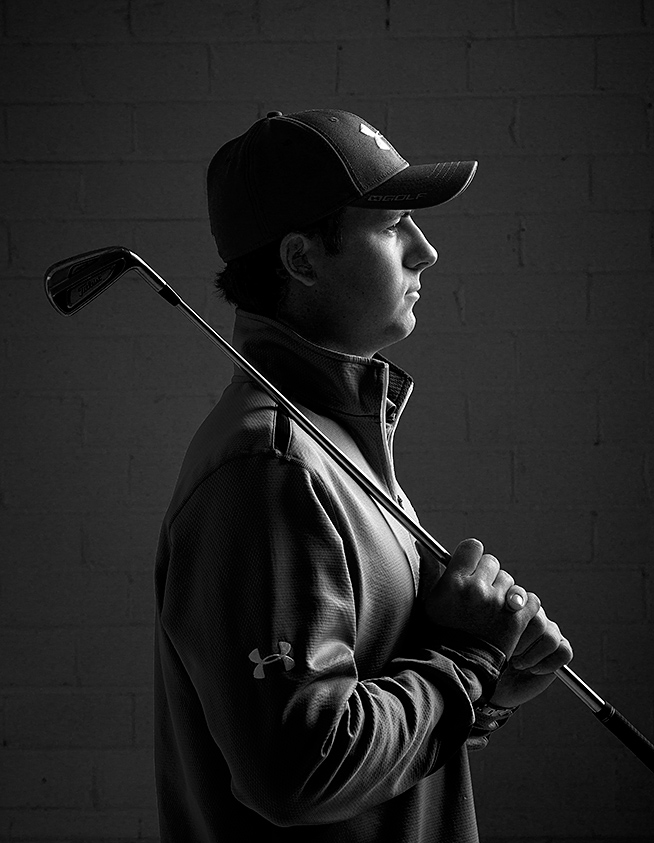 A black and white profile of Jordan Spieth during a studio shoot in Dallas.