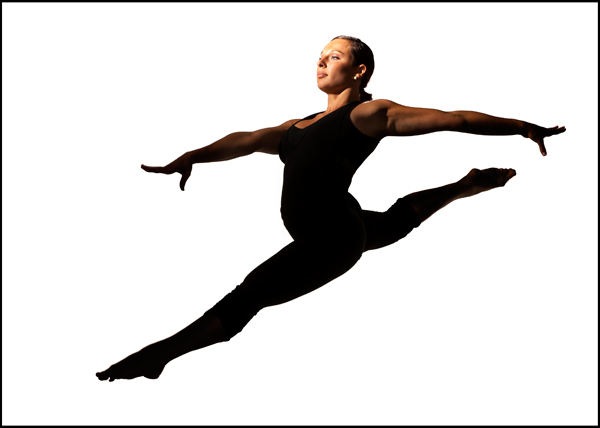 I returned recently from speaking and doing a lighting workshop at the Photoshelter Luminance conference, September 11-13 at the TriBeca Performing Arts Center in New York City.  Luminance was far from a typical photo industry conference or convention.  Photoshelter founder Allen Murabayashi and the great folks at Photoshelter put together a unique event, bringing in a wide variety of speakers from the technology world to compliment the usual suspects from the photo industry.

On the bill for the three day event were interesting and varied speakers like:

On the first day of the event, held at  ROOT Drive in Studios, in NYC, I, along with lighting genius Joe McNally, Atlanta commercial photographer Zack Arias, and Miami celebrity portrait photographer Brian Smith, held lighting workshops in separate studio spaces there.  (Bill Cramer, a Philadelphia photographer and founder of Wonderful Machine gave a separate session on business practices.) 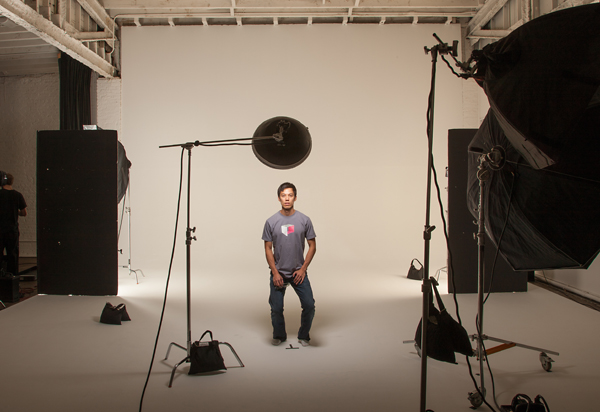 The most overqualified assistant ever? Photoshelter Chairman Allen Murabayashi helping us get our lighting setup together. (Photo by Robert Seale)

I felt super intimidated to speak and do my little demo in such good company, but I was very lucky to have some super overqualified assistant help, including Photoshelter folks Allen Murabayashi, Sarah Jacobs, and stellar music photographer Chris Owyoung helping out.

Our model, Olga Karmansky, a rhythmic gymnast, was wonderful and patient during two back to back lighting sessions.  We had a short window of time, so we concentrated on doing multiple lighting looks from one setup in the studio.  We were able to create several different looks without moving the model at all – very similar to the lighting talk and demo I gave at the Photoshelter event in Austin.

Allen and Photoshelter CEO Andrew Fingerman put together a hell of an event.  It was wonderful to hang out with the other photographers and speakers, especially a speakers dinner on the first night, and a wonderful get together with my good friends:  bay area baseball photographer  Brad Mangin, and Boston commercial photographer and ASMP president Shawn Henry.  It was also great to meet the young, super sharp and vibrant Photoshelter team, many of whom I had talked to over the phone over the years, but never met in person.  These are creative, smart people that you wish you could work in an office with every day.

Hopefully Andrew and Allen will be able to make this an annual event! 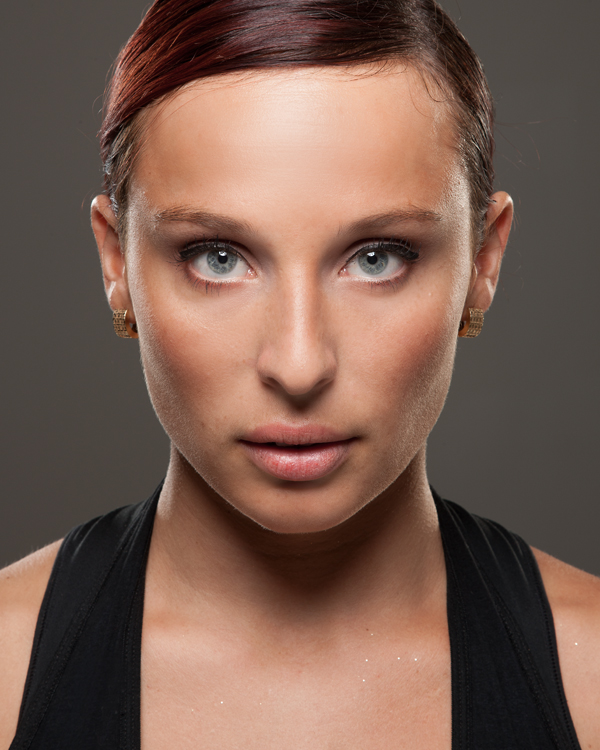 Close up of Olga Karmansky during the lighting demo. (Photo by Robert Seale) 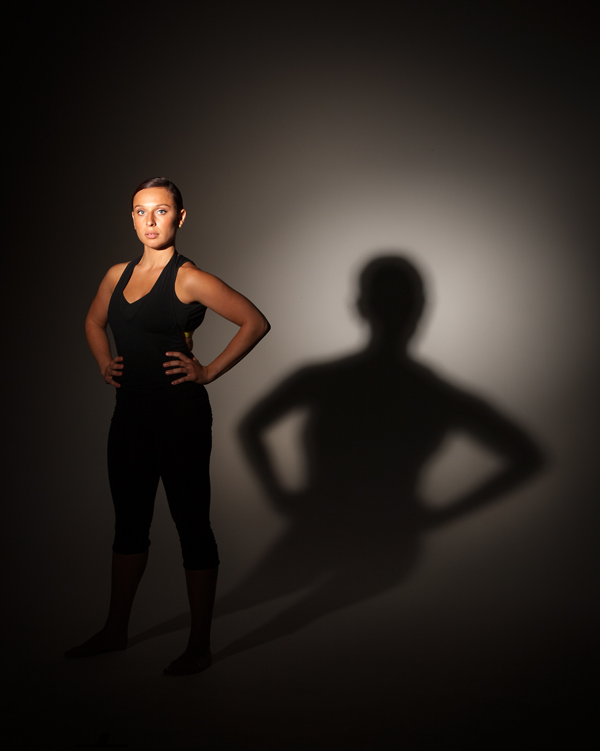 Olga, photographed with a 5 degree grid during the lighting demo. (Photo by Robert Seale) 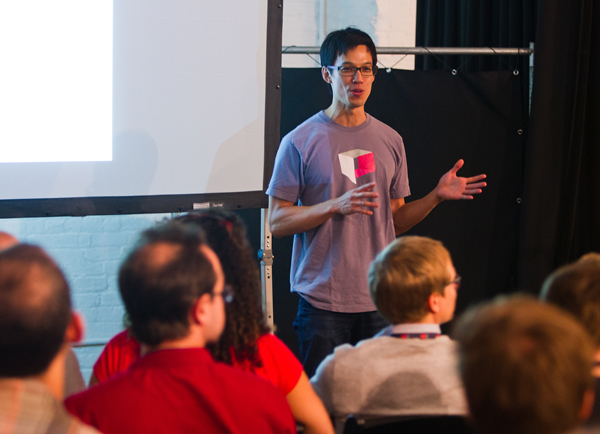 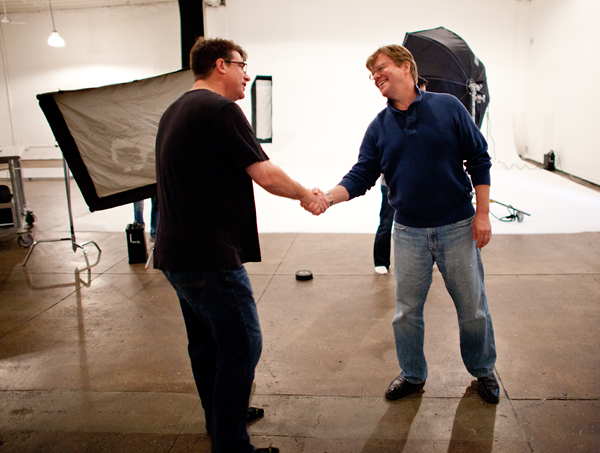 Shaking hands with Joe McNally arriving at the studio. (Photo by Michael Treola) 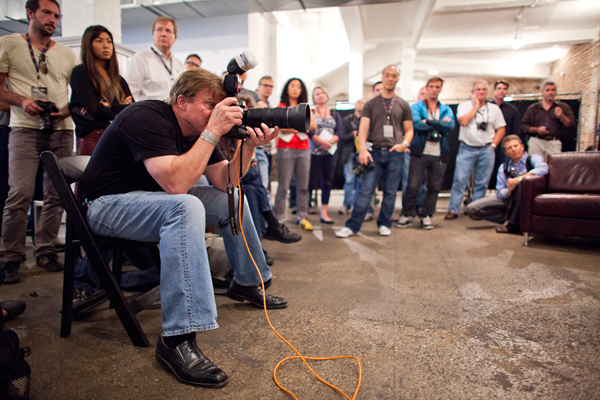 McNally shooting in the studio downstairs. (Photo by Michael Treola) 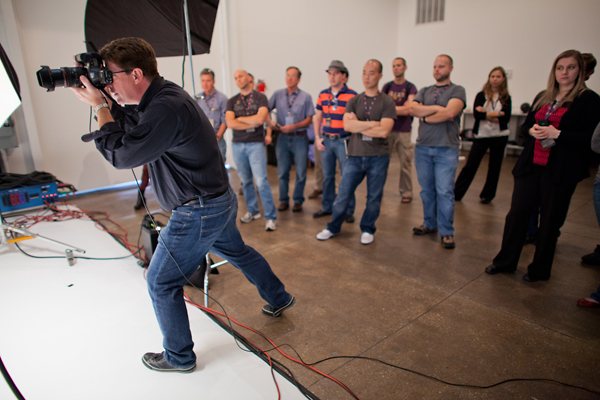 Seale shooting during the lighting workshop. (Photo by Michael Treola) 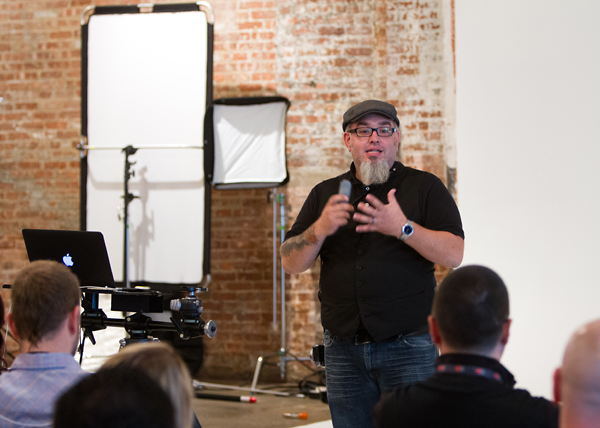 Zack Arias speaking to his class. (Photo by Michael Treola) 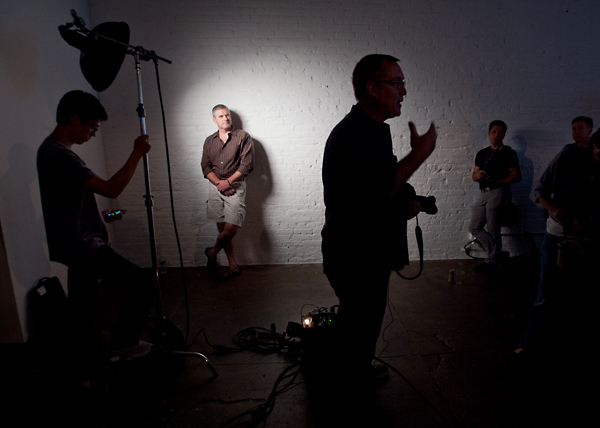