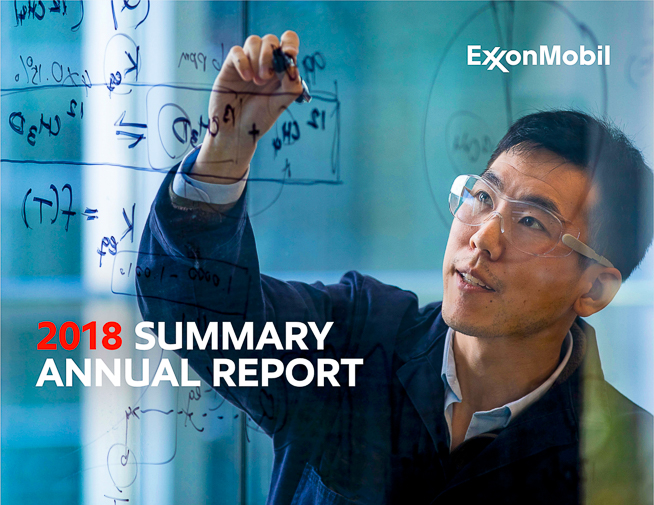 A little behind on the blog, as usual, but I wanted to share some of the good work we did (released in 2019) featuring commercial corporate photography for the ExxonMobil annual report.

We shot in a number of locations, from Guyana to Houston, but definitely the highlight of the project was traveling (with assistant Michael Klein and an accompanying film crew) to Papua New Guinea, one of the most remote locations I've ever visited.  We first flew to Sydney where we had a stopover to get our visas in order, which allowed enough time to visit a kangaroo sanctuary!  (If you know me, you know that I love kangaroos, so this was definitely a high point for me!).

Once in New Guinea, we were able to shoot in several locations, including the isolated Highlands area, and also the port facility near Port Moresby where we saw some sublime sunsets.  Another cool highlight – On the return trip, I became a “Million Miler” on United Airlines, which only took me about 20 years of traveling all over the place!

I was particularly proud of the cover shot chosen this year.  We were emphasizing technological innovation in all our assignments, and during a shoot at a research facility, we just happened upon a situation with one of the company's leading scientists writing notes on his office window (which reminded me of Neil Leifer's classic Bear Bryant photo).  The office was situated near a corner hallway with walls of windows all around, so it was tricky lighting, but we managed to create a nice natural look.  My clients know that I'm pretty tough and critical on myself, so they take notice when I'm actually happy with something.  In this case, I emailed the low-res from the shoot and told my client, “…here's your cover.” It's pretty rare that it turns out that way, considering the layers of approvals these things go through, but in this case, it worked out!

It was super cool to cover the company's annual meeting in Dallas sometime later and see the cover blown up on a conference center wall, nearly 40 feet across! 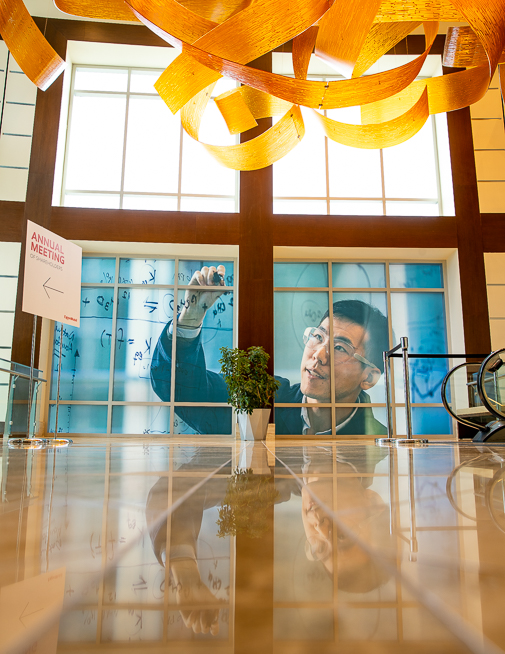 The cover photo, enlarged at the annual shareholder meeting.

Here's some of the other work from the 2018 publication: 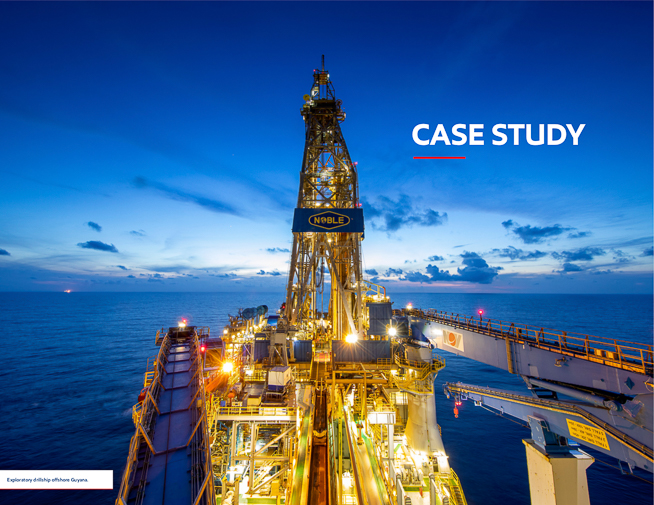 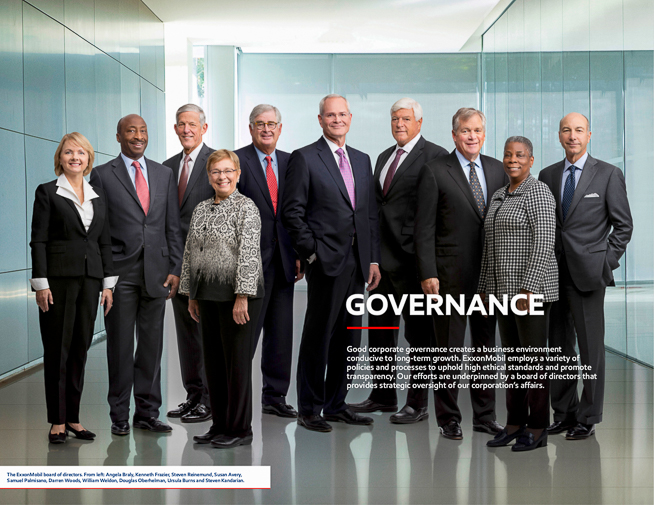 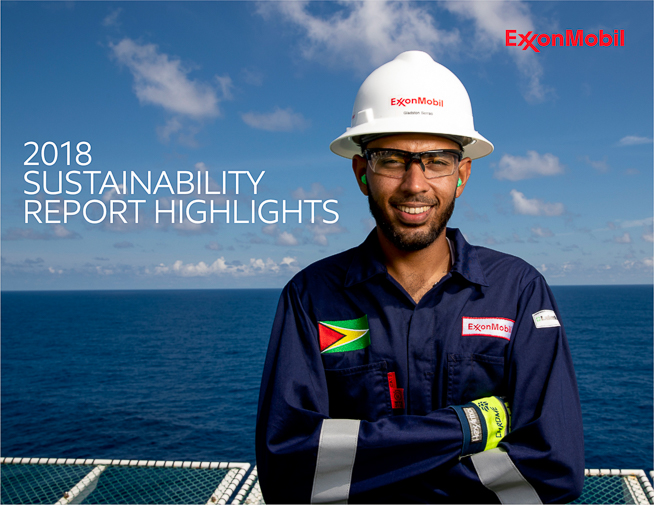