On February 13, 2009, I took part in the Do1Thing project by shooting portraits of homeless teens at Covenant House in Houston.  The project was the brainchild of photo editors Najlah Feanny Hicks and Pim Van Hemmen.  They had previous success with the Heart Gallery project, in which photographers donated their time and talents to photograph teenage foster children.

Do1Thing grew from that project, and on Feb. 14, professional photographers and award winning photojournalists around the country came together to produce documentary work, portraits, and multimedia to highlight teen homelessness.

I was humbled to have been asked by Najlah to participate in the project.  There were ultimately over 114 photographers involved, including 31 Pulitzer winners, and some of the top commercial and magazine photographers around the country.

In Houston, I was fortunate to participate with Dave Einsel, Smiley Pool, and Todd Spoth, each of whom tackled a different aspect.  Our work is slated to be combined into a multimedia project featuring photographs and audio interviews with the kids at Covenant House.

To find out more about Do1Thing, check out the website here.

To donate locally to Covenant House in Houston follow the link here. 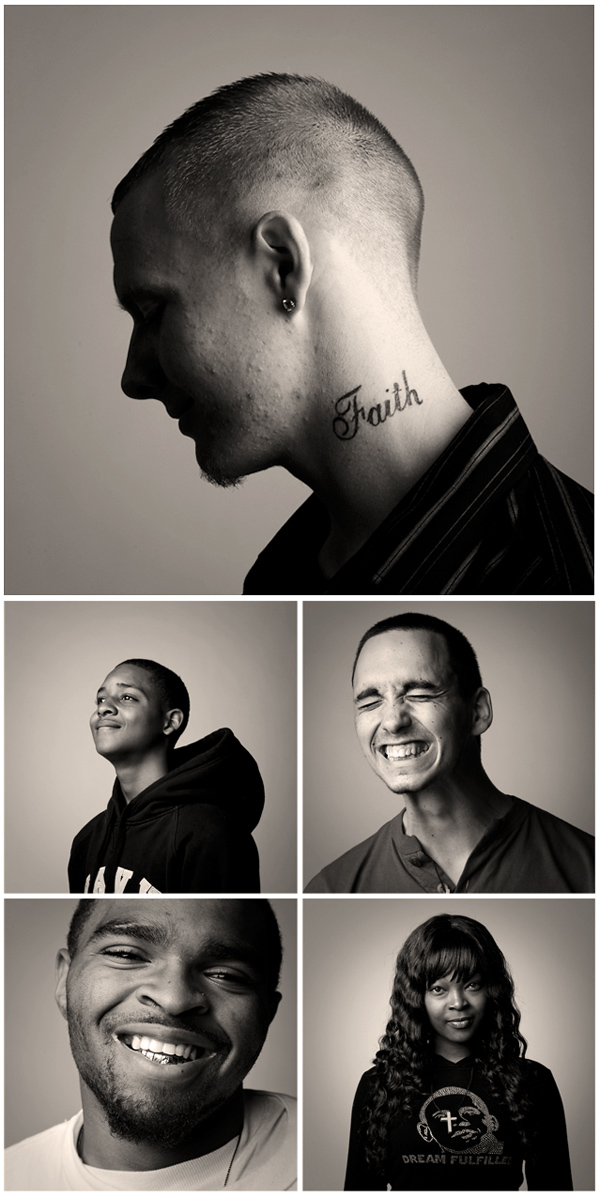 Some of my portraits from the Do1Thing Project