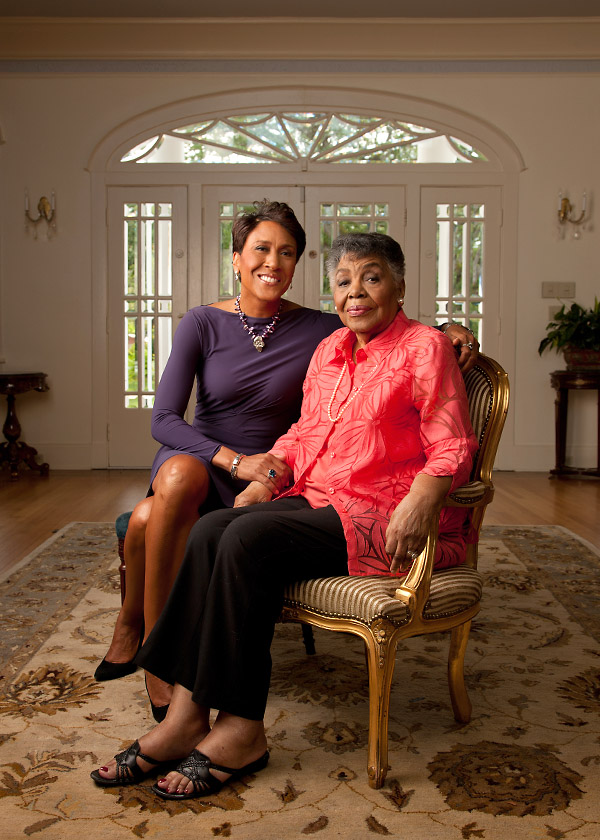 I am deeply saddened today to hear the news of the passing of Lucimarian Roberts, 88, the mother of ABC Good Morning America anchor Robin Roberts.

I had the honor of photographing them together last spring in Pass Christian, Mississippi for a magazine article for Guideposts.  Robin and Mrs. Roberts had just collaborated on a book, My Story, My Song, and the two were being honored in their hometown with a luncheon that day.  Robin's sisters, Sally-Ann, and Dorothy were also on hand for the luncheon that day and it was great to see all of these accomplished women together.

A few days after the shoot, we found out that Robin's health problems had returned and that she would soon be undergoing a bone marrow transplant.  Her sister, Sally-Ann was a match and is scheduled to be her donor.

My sincere condolences go out to everyone in the Roberts family, and I wish Robin a speedy recovery from her next round of treatments. 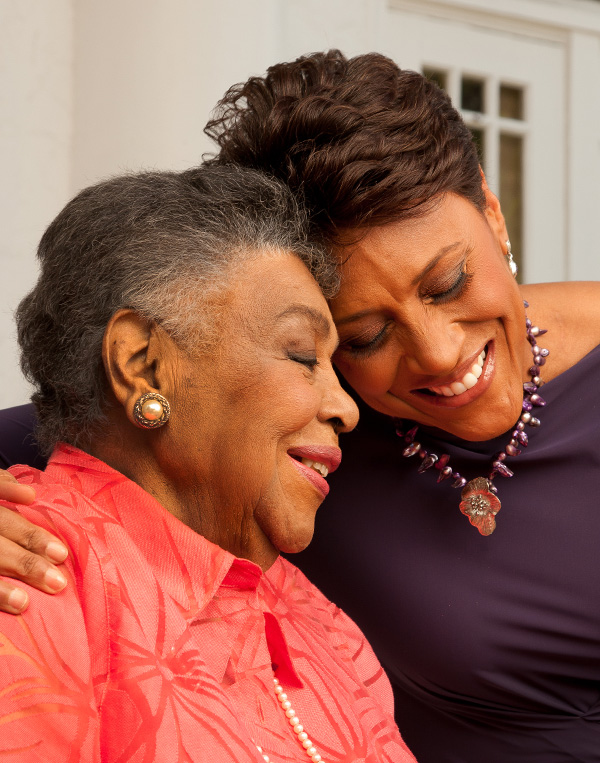 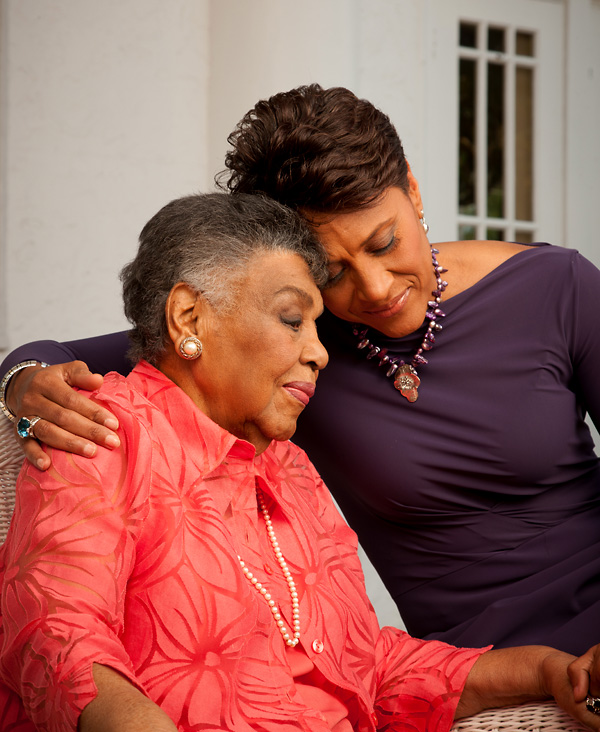